Matthew Asciak won the final rubber 6-3, 6-3 in a well fought final against Matthew Cassar Torregiani. Both players played a good level of tennis with Asciak keeping his cool from the baseline and Cassar Torregiani playing in an aggresive manner.

The trophies were presented by Eleno Mamo, President of Birkirkara Tennis Club and Dr. David Farrugia Sacco, President of the Malta Tennis Federation. 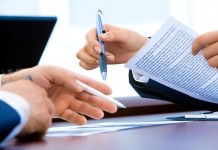 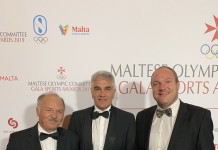