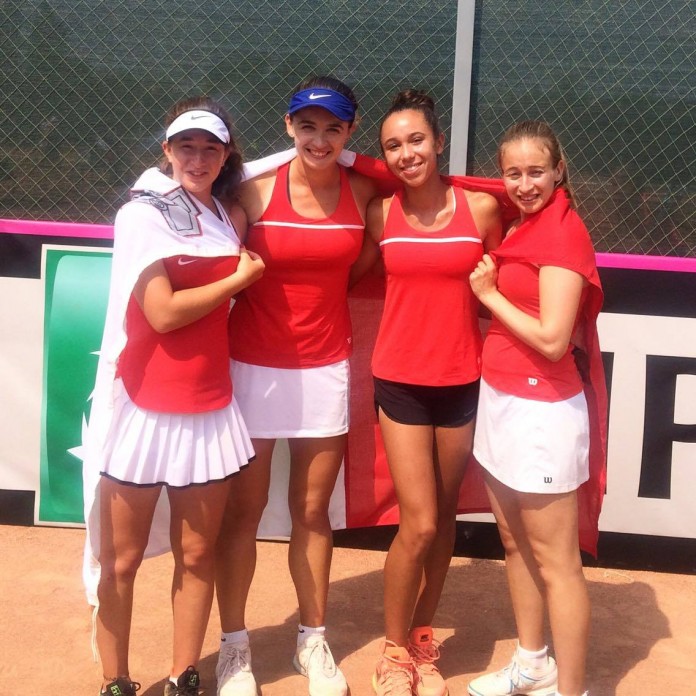 This year’s team was composed of a mix of experienced players namely Elaine Genovese and Brenda Galea together with two new young players who were making their debut in the competition, Helene Pellicano and Francesca Curmi.  The team was led by experienced coach Stephen Caruana.

Malta was drawn against the favourites and highest ranked team in the tournament, Greece, together with Armenia, who are also highly ranked.

Malta started well as both Helene and Elaine played superbly to beat their more quoted Armenian players in their singles matches.  They then combined perfectly to complete a surprise 3-0 victory.

The second match against tournament favourites, Greece, was a tight affair and although playing brilliantly both Helene and Elaine lost narrowly in their respective singles matches.

Francesca Curmi and Helene Pellicano showed great skill and determination to beat their much more experienced Greek opponents in the doubles match.

In the match for 5th place against Tunisia everything depended on the doubles match after the singles matches ended 1-1.  Helene and Elaine had another great match that shows that they are a strong pair who make a great team and registered another good win against more quoted opponents.

Stephen Caruana stated that he was delighted with the unity, attitude and commitment of all the players.  These factors contributed to excellent performances and helped Malta gain 80 ranking points which will undoubtedly improve our international standing.

He also stated that he sees a bright future for this team and that will surely fight for promotion in the very near future if the same commitment prevails. 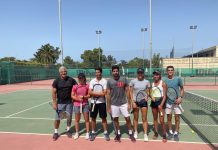 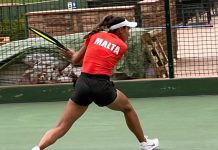 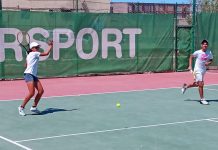