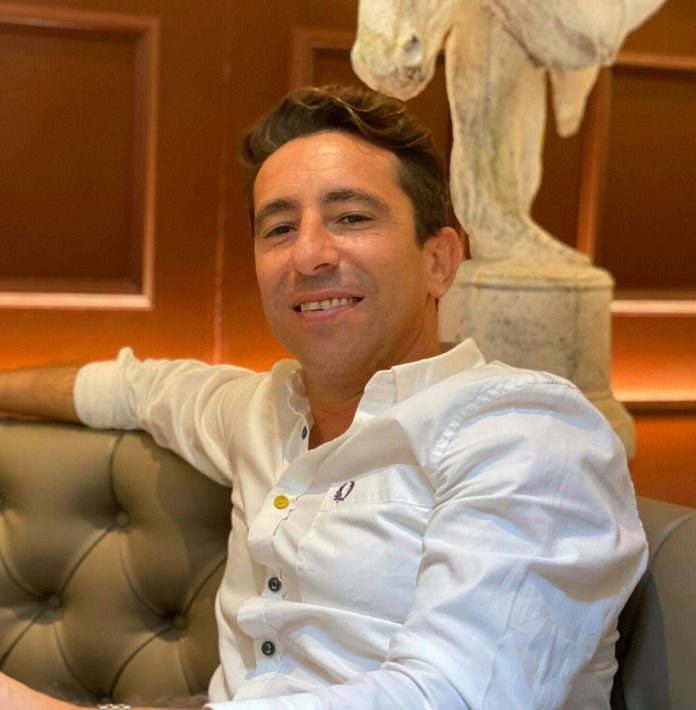 The Malta Tennis Federation has started a new series to take the views of our current top ranked junior and senior players on the following questions. Our twelfth player is Matthew Debono.

One from the past – Andre Agassi. His eccentric attire and cool attitude really caught everyone’s attention.

The Usual Suspects – the best movie ending I have every seen.

As a sportsman it would be Javier Zanetti ex. Inter Milan captain and now vice President of the team.

An exemplary sportsman. A fighter on the pitch yet a humble gentleman

He never left the team despite receiving numerous offers from bigger clubs. At the age of 35 as captain he lifted the Triplete (Champions League, Italian League and Cup) 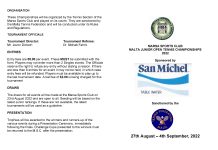 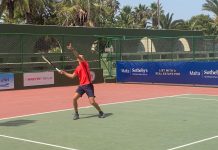