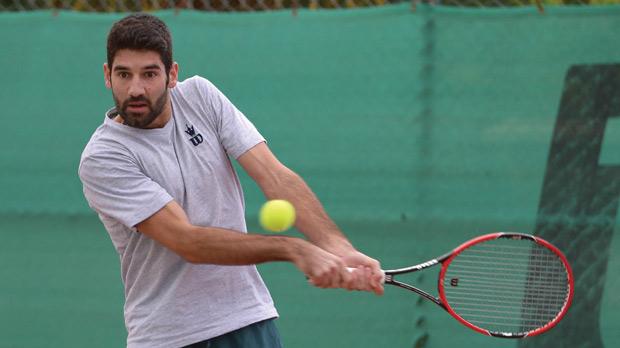 The Malta men’s team is presently taking part in the Davis Cup European Group III being hosted by Montenegro.

The Malta team is being captained by John Sciberras, with players Matthew Asciak, Omar Sudzuka, Denzil Agius and Matthew Cassar Torreggiani. Malta was drawn in a group consisting of Moldova (No. 1 seed), Kosovo and Lichtenstein.

After a very good start yesterday where Malta beat Kosovo three rubbers to nil, today Malta were up against the number 1 seed, Moldova. In the first rubber Omar Suzuka lost his encounter to Maxim Bulat, 6/2, 6/1. Next on in the second singles rubber was Matthew Asciak playing excellent tennis against Alexander Vitcov. Asciak outclassed his opponent wining in two straight sets 6/1, 6/2.

The encounter had to go into the third doubles rubber where Asciak and Sudzuka teamed up to play Dontu Vasilii and Eqgor Matvievici. The Malta team took the lead in the first set in the second game by breaking their opponents’ service. They were to hold this lead till the end of the set winning it 6/3. In the second set, the Malta team again held their first service game and immediately broke again in the second game. At 5/2 up Malta went on to win the doubles rubber 6/2 by again breaking their opponents and ultimately winning the encounter of the day by 2 rubbers to 1.