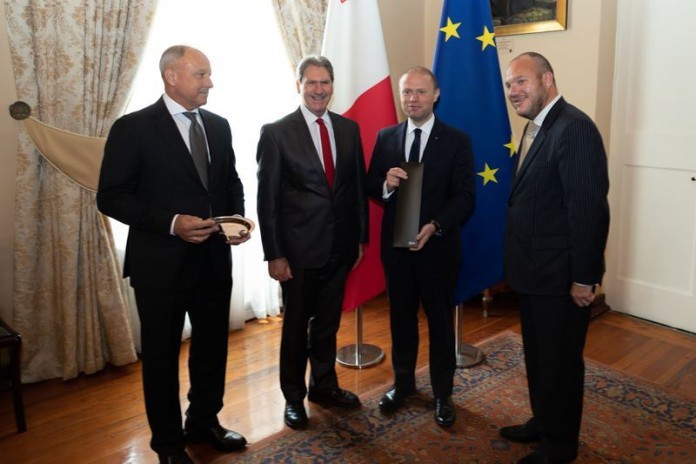 The Malta Tennis Federation (MTF) hosted the Annual General Meeting of  Tennis Europe at Hotel Excelsior in Valletta. This was the third time that the MTF organised this most important event on the annual calendar of European tennis.

This year saw the largest number of participants that have ever attended an annual general meeting with forty three out of fifty member nations attending.

Tennis Europe was led by its President Prof Vladimir Dmitriev and all the members of the Board. The International Tennis Federation was also present and led by President Dave Haggerty and Chief Operating Officer Kelly Fairweather. All the top tennis administrators and personalities were present including Luca Santilli who is assisting the MTF in developing its national tennis centre.

On Friday morning a courtesy visit to the Prime Minister Dr Joseph Muscat was held. 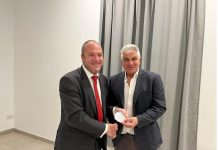