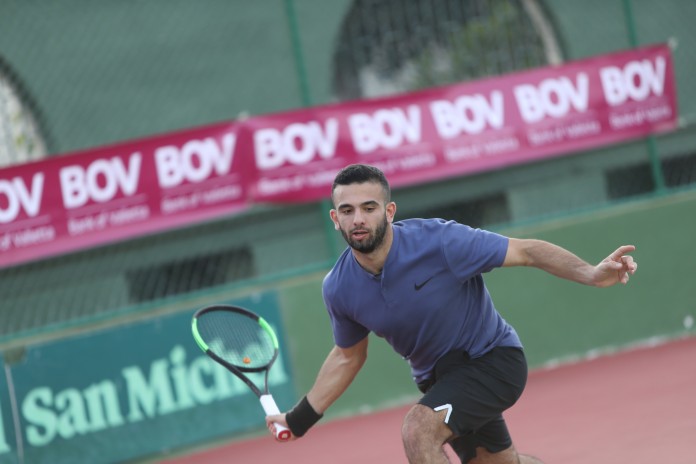 Following his succesfull campaign and win of the Bank of Valletta Masters, Matthew Cassar Torreggiani has become Malta’s number one ranked player.

Matthew has had his most succesfull year by reaching two open finals and winning the Masters event. Matthew was also part of the Davis Cup team that achieved an historic result by reaching the play-offs.

With Matthew Asciak, the former number one, currently seeking to recover from injury, all top ranked players including Matthew Asciak and Matthew Cassar Torreggiani will be competing to seek a place in this year’s Davis Cup team, and Games of the Small States of Europe.