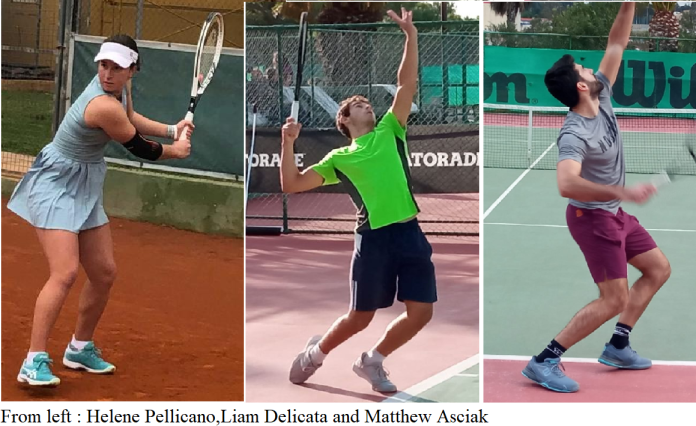 After yesterday’s positive results we had to endure a rather difficult day earlier today. Matthew Ascak kicked off proceedings against the highly ranked Spanish player, Carlos Lopez Montagud losing 2-6; 1-6. The world number 440 proved too strong for the local champion although Asciak played a solid match and was ahead in many of the games.
Next up was young Liam Delicata who succumbed by the same score against former French player, Elliot Benchetrit now representing Morocco.The world number 454, who has a career high ranking of 198, proved too strong and experienced for our young athlete.
Helene Pellicano was also in action against the Italian Nuria Brancaccio who is currently ranked number 445 in the WTA rankings. After losing the first set, Helene had to retire as she felt a recurrence of a recent injury which was somewhat hampering her movement. Next up are Elaine Genovese and Francesca Curmi in the ladies doubles against the Moroccan pair of Aya El Aouni/Yasmine Kabbaj. 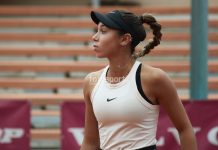 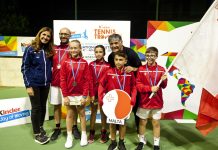 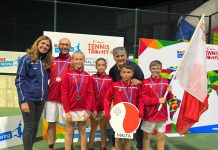